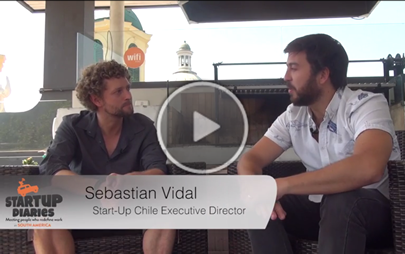 When you think about startup scenes, few people think of cities in South America. Even fewer would think of Santiago.

But that is changing quickly.

Here are a few numbers on Startup Chile, a government backed program to build a world class startup scene.

We had the incredible opportunity to talk to the executive director of SUP, Sebastian Vidal, as well as 3 brilliant entrepreneurs about their projects.

Get our monthly updates!
It’ll be like you are there with us.